Intracytoplasmic Sperm Injection or ICSI is a modification in the traditional IVF procedure in which a carefully selected single sperm is injected directly into an egg. This increases the chances of fertilisation and pregnancy rates in patients with lower fertility reserves. 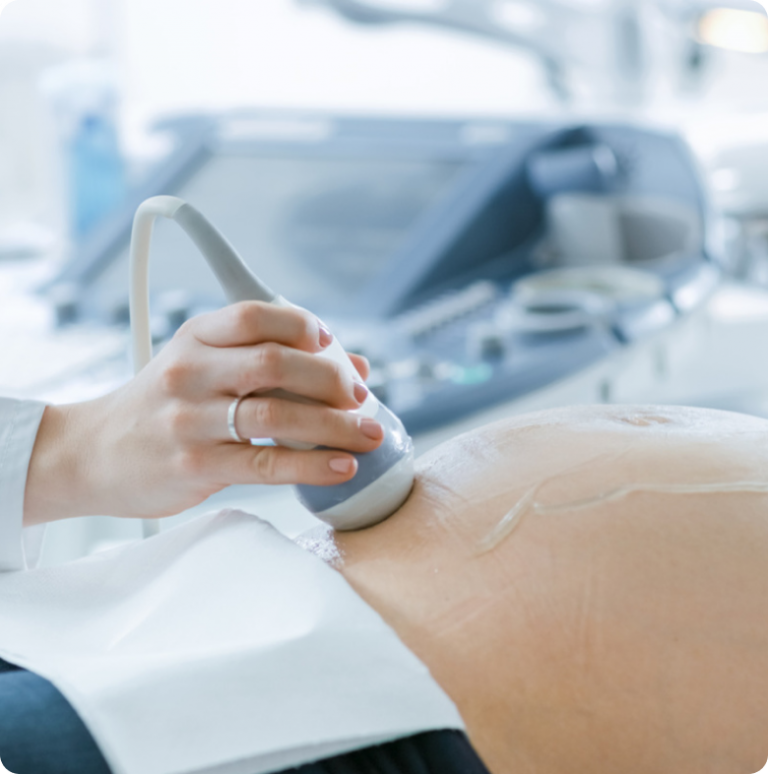 Intracytoplasmic sperm injection is typically used for couples who have attempted conception with no results due to male infertility problems.  Candidates for this treatment include:

Who should consider ICSI?

How successful is ICSI?

Through the ICSI procedure, many couples with difficult male factor infertility problems have achieved pregnancy at Dr. Sunita’s IVF. Fertilization rates of 70 to 80 percent of all eggs injected – equivalent to fertilization with normal sperm – are currently being achieved, and pregnancy rates are comparable to those seen with IVF in couples with no male factor infertility.

The most important indicator of ICSI success appears to be the fertilization rate achieved with the ICSI procedure. The fertilization rate of Dr. Sunita’s IVFis exceptional – currently 80 to 85 percent. That is to say, on average, eight out of every 10 eggs will fertilize normally.

What are the risks associated with ICSI?

Although it is overall a safe and effective procedure, ICSI can be associated with some risks. First, during the ICSI procedure, a small number of eggs – usually less than 5 percent – can be damaged as a result of the needle insertion. Second, the overall risk of having a baby with a chromosomal abnormality in the X or Y chromosomes is 0.8 percent, or eight per 1000, which is four times the average seen with spontaneous conception. At present, we do not know the reason for this increased risk.

It is important to understand that the following problems can be associated with sex chromosome abnormalities:

The risk of having a chromosomal abnormality like Down’s syndrome is not increased with ICSI but increases with maternal age.

Will all of our eggs be injected?

If you decide to proceed with ICSI, we will make every effort to inject as many eggs as possible. It is important for you to understand that only eggs that are mature can be injected with sperm. At Sunita Chandra IVF centre we can easily tell if an egg is mature or immature. Although the immature eggs are incubated with sperm, the likelihood of fertilization is very low. On average, we are able to inject 75 percent to 80 percent of the eggs that are recovered.

Do you have more questions about ICSI?

Schedule an appointment right away!

Different types of IVF treatments There are various types of IVF & Assisted Reproductive Techniques available, but not all of them are ideal for every...
Read more...

Dr Sunita’s IVF – A Ray OF Hope For Infertile Couples

Different Type of Fertility Treatments for Infertile Couples The inability to conceive a child naturally is termed as infertility. For those couples who cannot conceive...
Read more...

How Do You Choose The Best IVF Centre In Lucknow?

Until a few decades ago, the word IVF (in vitro fertilization) was associated with a “mystery operation,” and most people’s understanding of it was that...
Read more...

Why Should Infertile Couples Go For IVF Treatment?

IVF is a common assisted reproductive therapy (ART) that outperforms intrauterine insemination (IUI). Any infertility problem can be handled for both male and female elements...
Read more...
Book a consultation 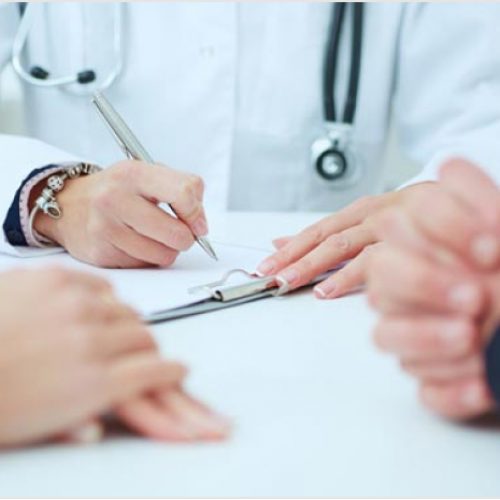 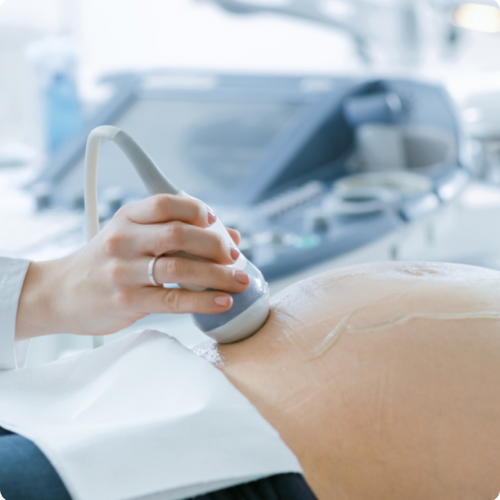 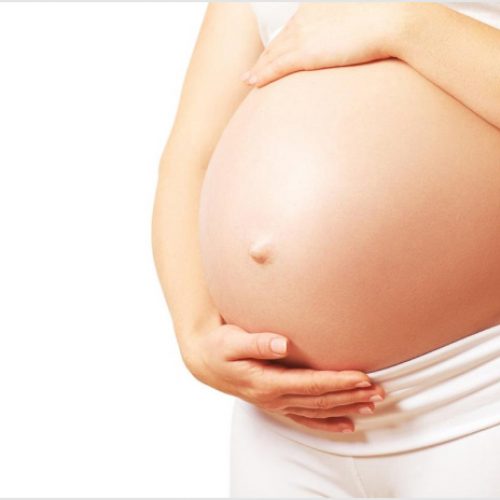 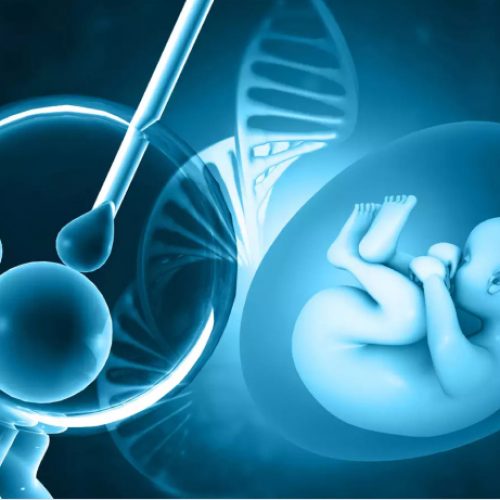